The best random facts generator available on the internet. Got time to spend, but don't know what to look for? Just refresh this page and you will have 10 random facts each time. Each fact comes with sources (only site on the internet to provide them). Each fact can be individually shared and liked. The total number of facts this generator can currently generate is 45719. Michael Jordan practiced with strobe lights on so he wouldn't be distracted by camera flashes during the game. 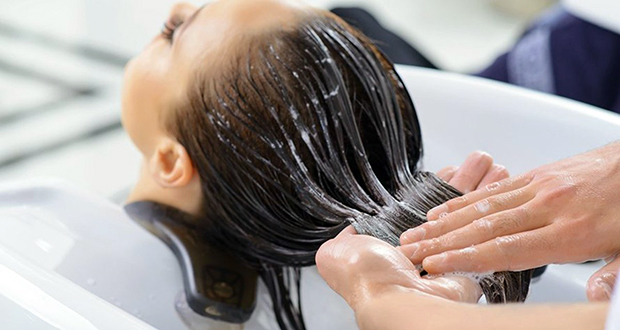 Beauty Parlour Stroke Syndrome is an extremely rare phenomenon that describes a stroke caused by having your hair washed over a basin at a salon. It is thought to be the result of reduced blood flow to the brain caused by the sustained distortion of the neck during the washing process. During World War 2, Tootsie Rolls was added to soldiers' rations thanks to their durability in all weather conditions. 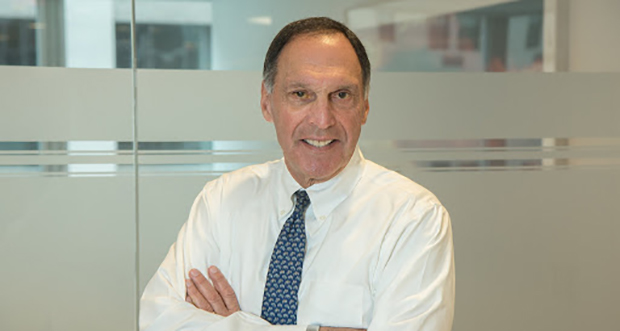 Dick Fuld, the former CEO of Lehman Brothers, got punched in the face and knocked out cold in the Lehman Brothers gym, the same night the Bank announced its bankruptcy. The scientific name for llamas is Lama glama.

Zdeno Chára, the 6’ 9” tall captain of the Boston Bruins, speaks seven different languages, has a financial planning diploma from Algonquin College, and holds a license allowing him to sell real estate in the State of Massachusetts. In the year 2000, a new type of ant named Martialis heureka was found in the Amazon. It was so unlike anything previously recorded that it was not only recognized as a new species, it also became the sole member of a new genus and subfamily. Orange juice tastes bad after brushing because toothpaste blocks your sweet taste receptors due to a foaming agent that changes the permeability of your tongue cells. City spiders are getting bigger. One study found that when spiders lived in urban areas they increased in size and had larger ovaries: Scientists have found increasing evidence that the selective pressures of city living are driving “physical and biological changes” in urban wildlife. 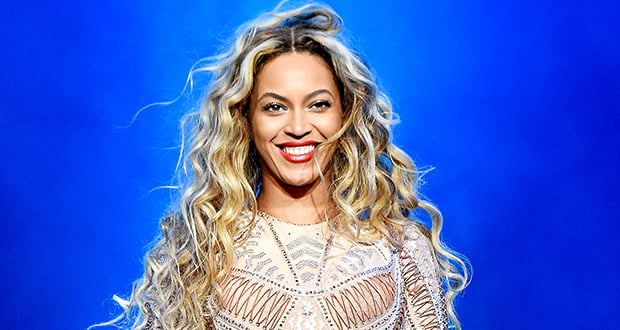 Beyonce's hit song "Run the World (Girls)" is a heavily sampled version of a song by 3 men, and was co-written by 2 other men. The only female writer or producer involved in the song was Beyonce herself.