The best random facts generator available on the internet. Got time to spend, but don't know what to look for? Just refresh this page and you will have 10 random facts each time. Each fact comes with sources (only site on the internet to provide them). Each fact can be individually shared and liked. The total number of facts this generator can currently generate is 33641. The reason you can't find canned broccoli, unlike most other vegetables, is because broccoli disintegrates into a pulp when cooked for periods of time above 200°F, and water boils at 212°F. The canning process cooks food once before and once after its canned. Broccoli would turn to mush.

According to Stan Lee, one of the reasons Spiderman wears a mask is so his enemies can’t see when he’s afraid. In the fall-out with Don King, Mike Tyson discovered a fan-club that had been hidden from him for years. Among the fan letters was one from a boy dying of cancer, asking for a phone call. Mike called immediately but was a year too late. He broke down and cried. At the Suomenlinna Prison in Finland, the only thing keeping the inmates in is a yellow picket fence. In Delhi, India, there is a vigilante group of guys called the "Love Commandos" that protects young couples who are from different castes or religious backgrounds, but have fallen in love and want to marry. 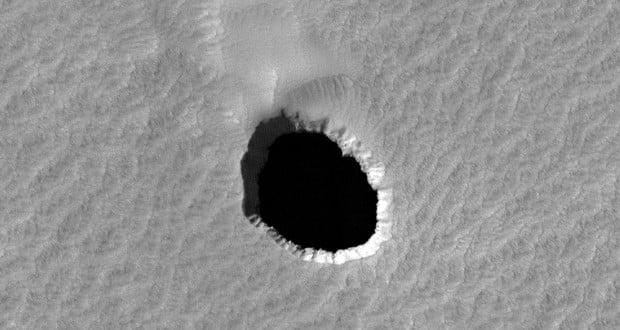 There is a large hole 150 meters across on Mars, who bottom has not yet been seen. 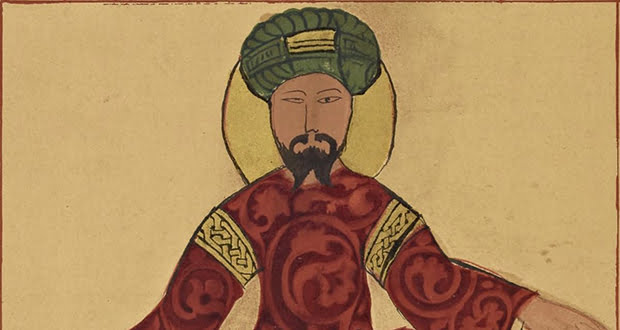 Saladin was a legendary leader of the Muslims during the Crusades, allowed Christians who wanted to leave Jerusalem to leave peacefully and those who wanted to stay, to worship freely. He even restored a church that was burned to the ground. If you are ever exposed to HIV, male or female, going to a doctor or ER and receiving the 'HIV Plan B', Post-Exposure Prophylaxis, will severely reduce your chances of contracting the disease. 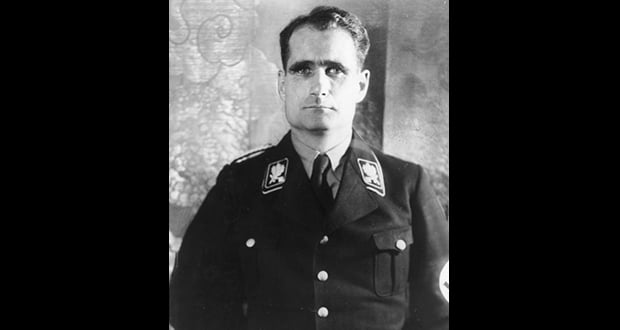 Former dictator of Equatorial Guinea Francisco Macias Nguema banned the use of lubricants in Malabo city power plant, saying he could run it using magic. The plant exploded.