The best random facts generator available on the internet. Got time to spend, but don't know what to look for? Just refresh this page and you will have 10 random facts each time. Each fact comes with sources (only site on the internet to provide them). Each fact can be individually shared and liked. The total number of facts this generator can currently generate is 32551. 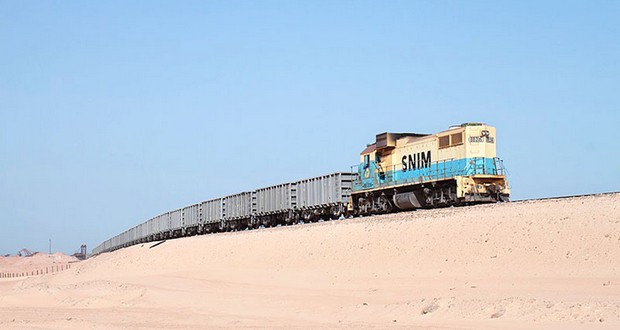 Mauritania Railway is a 430-mile long railway line laid across the Sahara Desert in Africa whose sole purpose is to transport iron ore with 3-kilometer longs trains. 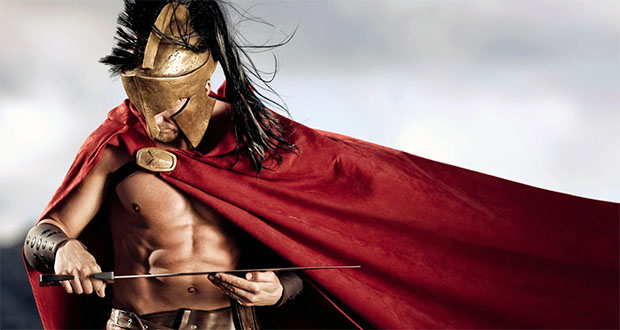 Phillip II of Macedon once said to Sparta: “You are advised to submit without further delay, for if I bring my army into your land, I will destroy your farms, slay your people, and raze your city.” The Spartans replied: “If”. Subsequently, both Philip and Alexander would avoid Sparta entirely. Horses cannot vomit due to the angle their esophagus enters their stomach and the muscle tone of their esophagogastric junction. If a horse does vomit it means that they are close to death. There is a church named Santa Maria della Concezione dei Cappuccini in Rome that is lined with skeletons and has a plaque in 3 languages that reads "What you are now, we once were; what we are now, you shall be." Bats are one of just a few species, besides humans, that communicates directly to individual bats, instead of just making broad communication sounds. Slave Bible was an abridged version of the bible that was made for slaves. In it the enslaved Israelites never left Egypt and lines that condemn slave owners were removed. Most of the Old Testament was missing, and only about half of the New Testament remained.

38Return of the Jedi

There is a Mon Calamari who can't find his monitor in Return of the Jedi. A 14-year-old boy named Aidan Jackson seated 10,500 teddy bears in a rugby stadium to honor his friend Olivia Alice Walker who died at the age of 15 and to raise money for a Foundation in her name. He raised more funds by doing a swim equivalent to the English Channel for over 3 months. The two had met at a swim club.